NEW DELHI: It’s a big day for Apple users. The company is not only rolling out the latest version of its
mobile operating system iOS 10, but also a brand new OS for Apple Watch and Apple TV, called watchOS 3 and tvOS 10 respectively. While the watchOS brings improvements in Siri, redesigned UI, new watch face and more, the tvOS 10 brings better YouTube and Siri search, dark mode, easy sign-in process among others.

To download watchOS 3, users are recommended to install the latest iOS version and keep the Apple Watch’s minimum charge of up to 50%. They can also keep the watch on the charger till the update is complete. In addition, users can connect the iPhone to Wi-Fi network and keep it in range with the smartwatch.

Users would have to then open the Apple Watch app on the iPhone, tap on My Watch tab>General>Software update. Download the update and follow the rest of the process as prompted. More details can be found on the company’s
dedicated page. 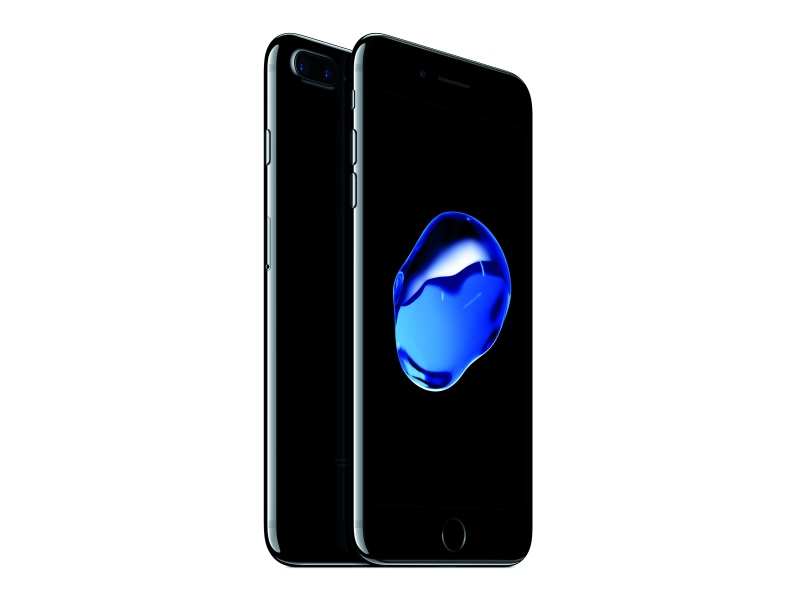 Several user reports and news websites mentioned that after the installation process the handset showed an error prompting users to plug it to iTunes on a PC. On connecting, another error cropped up which read, “There is a problem with the iPhone ‘iPhone’ that requires it to be updated or restored.”

With watchOS 3, the apps
will now respond instantly with lesser loading times. The OS enhancements help it load the apps seven times faster as compared to the current watchOS 2.

The new version also adds quick respond options for messages with smart replies. One of the highlights of the watchOS 3 is Scribble. Using the feature, Apple Watch users can now scribble on the display to type a message. 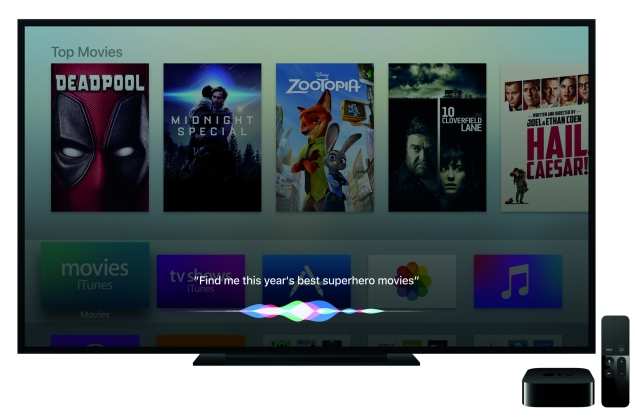 A new Minnie Mouse watch face is now also available along with a new Activity Watch Face, which itself is available in analogue, chronograph and digital versions. The platform also has a deeper integration with other services. Apple has also introduced a new emergency feature in watchOS 3 – SOS. Users can long press the side button below the crown to automatically initiate a call to 911 emergency dispatch. It also shows emergency contacts set by users on the Apple Watch display. SOS feature also works internationally. Certain changes in the health and fitness departments are also included.

tvOS now has new apps like Sling, Fox Sports, Molotov and more. NBA 2K, Minecraft story mode and other games will also be available. Users can take Siri’s help to issue commands. The app can also use accelerometer and gyroscope of iPhone to act as gaming controller, along with having other functionalities of a TV remote. Siri can now search movies by topics through voice commands. Live channels are also available.

Apple has also made it simpler to sign-in to multiple devices with a new Single sign in feature. Users would just have to sign in once to access all the apps on their devices. Besides, a new Dark mode has been unveiled as well. Users will be able to download any app on iPhone and see it appear on Apple TV (if compatible with the same) automatically. tvOS developer preview is already out and end-customers will be receiving it later this year.